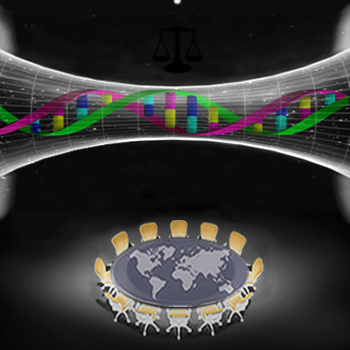 In discretion of thought is potential in formation, creatively communicated for import. Though that observed may be through fora for ability of reciprocal space, nonintrinsic orders project to contract through amplitude of probability. Of pythagorean devices is analogy from symmetry of then to whats breaking today; from any of course in junction, to such coarse in ducts, from tank oscillator potential, to spin mixers in junctures, mutually reflective as, from diametrical pair creation in 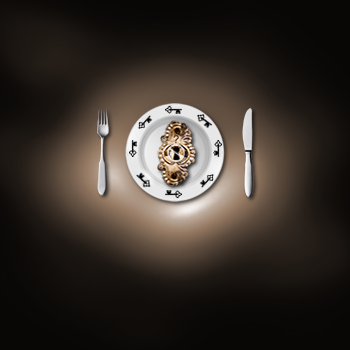 If event horizons became plain through gravity,
bound to string of high tail are panes of integrity,
at length trajectories wind planes to point of story.

Such lurks in traverse to cover story,
its catch call a hold of tail wind audacity, it works to cache injust preference draws amiss of human family.

Ergo spears may appear through... 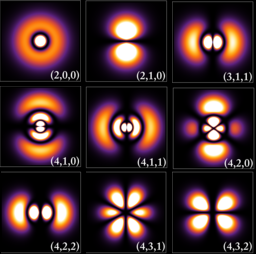 Fluence is viscous in premise through construct, constructive from premise of rights. Origination in premise of spacetime conveys import of meaning from the expanse to matters, whereupon condense matter imparts contour reciprocal.

Therefrom in means of disposition, the socioeconomic context, through modern communications mechanisms, compounds position complex from access to delivery, such that informal gravity effectuates degenerative diversity, relatively light of time, in a magnetic field toward drag of space. 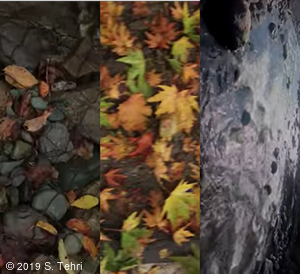 If global economy emerges from interaction dynamics between localized states, then each relatively resourceful state must hone a competitive culture through equitability mechanisms that empower the will for construct by a function reflective of individual merit. If some initial growth state is equable provision from counter to suppression, then within our sphere of history, from early life to advancement of the past century, is resilience of example by diversity that sustained to suggest developing markets from and for cultural equitability to the global outlook.

Without mechanisms for cooperation to create economic equitability through modernized channels that safeguard the diversity of state, those with protest susceptible to exploit by... 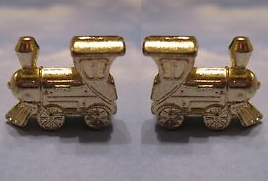 A signal of integrity, notwithstanding variance, is equivalence in construction toward points, that others may construct through comprehensive equability, of source intent to signal consistency. An analogy, in economic treatise, through its reference, from converse to the point of equability, is a mandate for competitive telecommunications by optional participation through imagery of the fiber for interconnection and the particularity of dispute resolution venue, from public notification to the external regulation. An analogy, in civil communication to the discretization, from converse to points, is personal discretion by thought translation through imagery such as a wave and ...

From the Empowered Transition 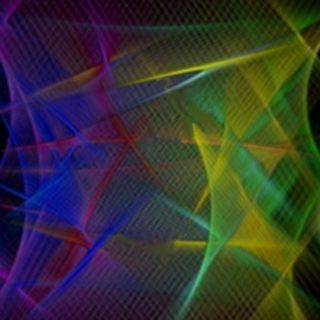 As technologies converge toward mutually efficient scales, concern is communicated through creation, from origination to potential for resolution requisite. Sociotechnically, within the universe of information, increased onsite storage density tends to transduction through gravity for the source of matters to maximize representation. What is the interpolation respective representation of origination for maximization therefrom?

From transition potential to fair depth for representation, format of maximization may extend creative productivity into wide distribution through equable fluency for equitability to space. Socially, polygenic threading is that natural mental and physical variance hones diversity into global growth through equability in...

Summary to Extent is Reflection for Representation 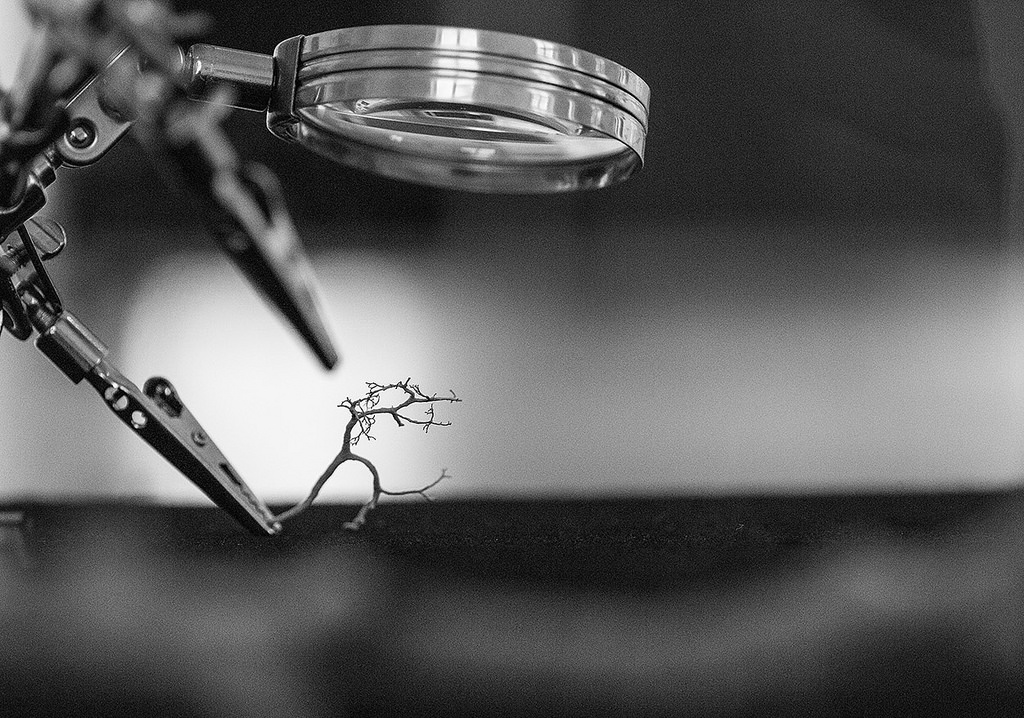 Reach within the expanse is reciprocative influence attenuation for integrity that preserves localization rights in extent of effect throughout exploration, from freedom. Precedent, without antecedent, yet upon some universe of interests, stimulates environments to self-regulate toward growth in representational construct from trust of issue.

Junctures for civility furthermore through extent into the localized representation comprise reflective duality to contour perceived depth. The internalized compendium of frame is considered from within for ingress to frames, yet such depth by consideration holds from reserve, and such extent in reach is considered certainty from representational rights reserved, so that uncertainty...

Development: from Recognition to Rediscovery 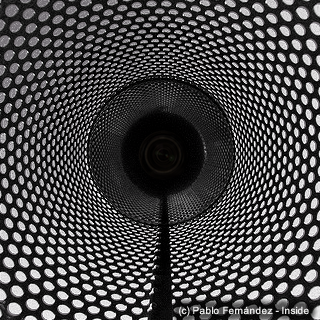 Infrastructure for a competitive diversity is converse to somewhat deterministic structures that economize non-congruence to keep competition captive. Interdependencies that induce global growth must develop from regional shapes of economic, social, and regulatory condition through due proportion to maintain native diversity in drive of close competition.

While the classical function of environment maintains this dynamic for mental and physical variance of individual forces to capacitate from diversity, the current of progressive technological aspects crosscut those concerns to aggregate field for faculty toward broad linearity. Is the distribution of empowerment to our semblances in humanity not the distribution of semblance to maintain humanity ... 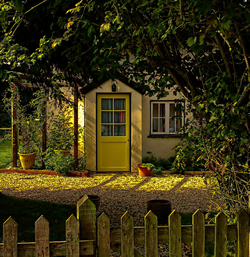 Privacy effectuates construct for representation within space/time toward a maximization of individual will with tendency of effect in extent to respect rights of others therein. Intrinsic value for empathy therein abides wherein inherent precedence of will, key to an origin of trust for natural delegation, seeks to maximize will in freedom reciprocate from that issued, within tendency of issue consistent to secure issuant values. If empathy resides from intent recognition, in of issue realization, then, from privacy to culture, individuals model for truth by the external equitability to empathy stored, toward perceptive reconstruction of environment.

Community constituency is each resident, in their due merit, whom may representatively...

Insights from Modernization in Foundation 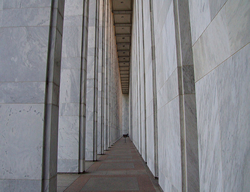 In the foundation of the United States we observe a certain foresight to the effects of progress upon the principles of its edifice. When proximity was a measure of influence and time uncompressed by technology, the deliberative convention designed a representative republic that communicates the national will. Through duly elected leaders beholden to the favor of whom they may represent, democratically reflected majority interests, within their geographic spheres, would together form lattices constructive to state and preserve the consent expressed by the people.

In the resolve to recall delegated powers and shift concern mitigation to the individual capacity of each citizen, the convention stipulated a necessity to rebalance the energy of...